A downloadable game for Windows and macOS

Infinite Children is a science fiction audiobook video game in which life extension technology is a great inheritance. You play as members of a family questing for life extension treatments for their children while long-dead relatives as well as yet-to-be-born descendants alike send you messages through time, hoping to shape your way. In this futuristic American dream that explores the fear of being left behind, you will choose to give your child a very long life.

Man, this is story-rich... and a rich man’s story! One that feels alien and unapproachable to those outside the Elysium of conquesting American privilege… where (when?) inheritance of a multigenerational home —today for a lineage’s bodies, tomorrow for their consciousness— can be taken for granted, as it already is by today’s billionaire quantum-mechanics-tinkering tycoons. But that’s the point exposed by this interactive neolegend through post-dystopian post-political humanity, artificially saved by the pseudo-apotheosis of cogsci-biotech fusion; the polarization of inequality can only increase because longevity is antithetical to the myth of planetary overpopulation. Protecting your kin from danger while seeding their idealist positivity to pierce through the noise of personified naysayers within, while learning to squash your own egoistical attachments to the outcome, it’s a very 1993 cyber-non-punk (read: model citizen) hero's journey to be navigated by any well-off, well-wishing parent in the idyllic pastures of the western Walled World... where death is terrifying and unacceptable. Think [William] Gibson meets Gibran[’s On Children]. Is mortality only an illusion, with our lifespans determined only by the extent of our mnemonic, demonic belief in it? To me that’s the timeless question explored here. If you’re not from the SoCal or Austin "techstasy" scene, just make sure to remove your cultural lens before you put on that VR/Knight’s helmet. Pro-tip: WASD (not space or mouseclick as usually expected) will accelerate some texts and navigate menus if you’re impatient. -dextyrio 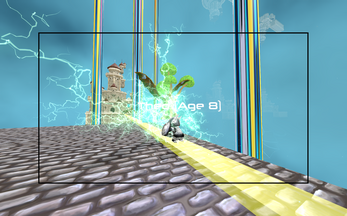 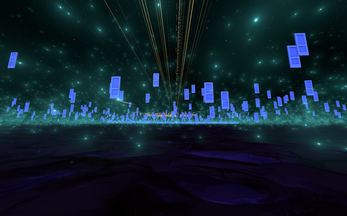 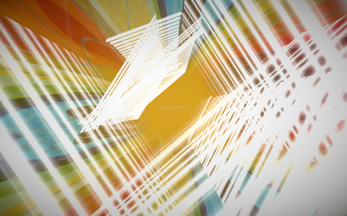 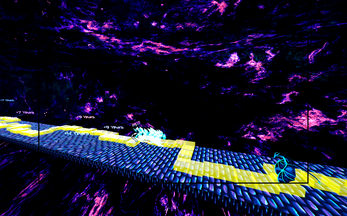 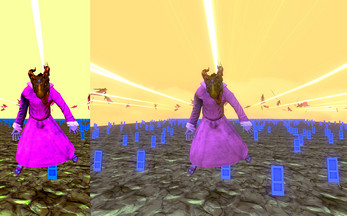 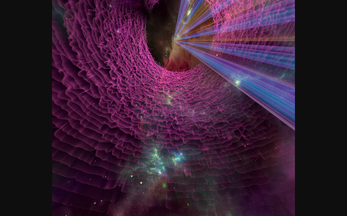